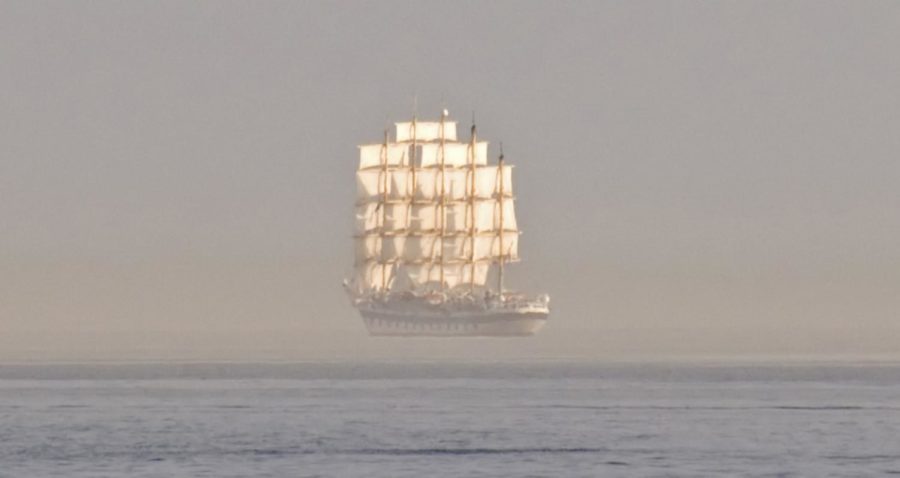 How Global Warming Is Affecting a Very Peculiar Phenomenon

Global Warming is harming our planet

Light travels slower through the frigid air near the surface, which creates distortion. For this illusion it requires cold, freezing water. Due to global warming, the water temperatures are rising which could lead to us never seeing this mirage ever again.

Global warming is how it is heard, the rising heat of the Earth. The ocean is the biggest victim of this increase in heat. The ocean’s temperature is increasing at a very rapid speed. As greenhouse gases trap more energy from the sun, the oceans are absorbing more heat, which results in the increasing temperature, and water level.

Natalia Orwat, an 8th grader, believes that global warming is harming all our lives. She says, “Global warming is increasing a lot in a short period of time. In the future, global warming could be so bad, that it might even affect how we live, or even how long we live.”

Well to start off, reduce and reuse. For example, try to walk, or ride your bike, to as many places as you can instead of asking a parent or guardian to drive you to places. Obviously, I don’t mean to walk to your school that is 20 miles away, but if your destination is super close, then conserve some energy and walk.

Natalia Orwat also said that you can help stop global warming. She says, “Stop cutting those dang trees down. We need them. I mean, it seems stupid that people would think that cutting down trees won’t harm the earth.”

Another way you can help is by recycling more. Recent studies show that you can save about 2,400 pounds of carbon dioxide per year, just by recycling half of your household waste! 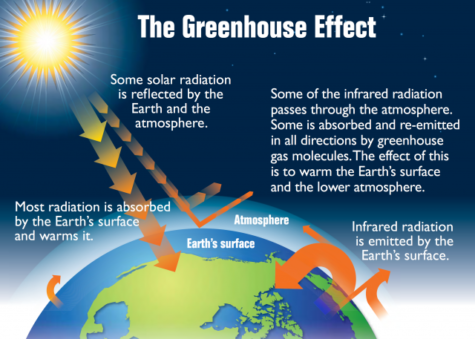 Go to ‘10 ways to Stop Global Warming: Facilities- Northwestern University’ at northwestern.edu if you want to know more ways that you can help contribute to the stopping of global warming. And maybe, the Fata Morgana Mirage will be able to be seen once again.