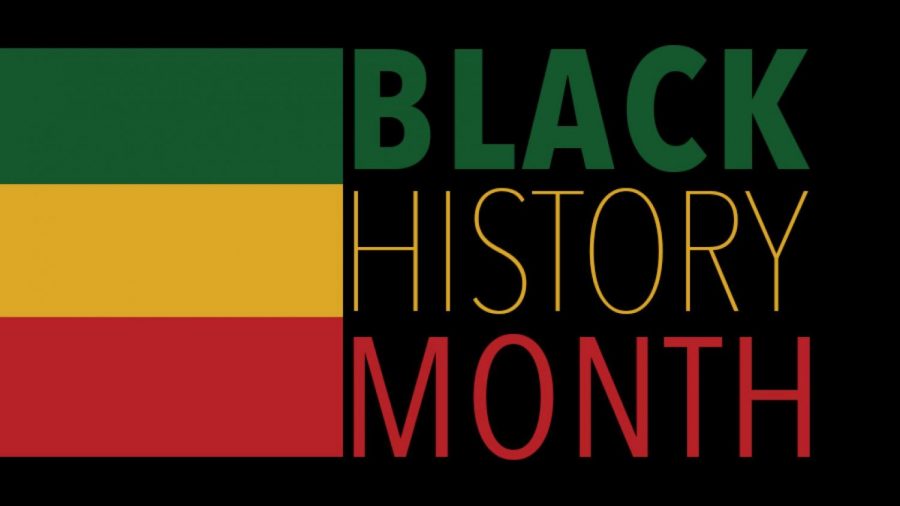 Learning about our African-American heroes

February is the month where most people are thinking of candy heart and boxes of chocolates. Well  there is also another thing that February is known for, and that is we celebrate black history month? Black history month was created by a man named Carter G. Woodson, who established it with the Association of Negro Life and History in the early 70’s. They announced that the second week of February is “Negro History Week”. President Gerald Ford officially recognized black history month in 1976, stating that the country needed to “seize the opportunity to honor the too-often neglected accomplishments of Black Americans in every area of endeavor throughout our history.”

Black History Month is about educating all races about black history and showcasing important black individuals and groups such as Martin Luther King Jr., Rosa Parks, and Malcom X.  Those are the names that when people say them, everybody knows who you are talking about.

This month we celebrate all black people who have created, invented, and inspired that you may not have heard much about, such as Bessie Coleman. Bessie was the First African American and Native- American women to hold a pilot’s license. She was nicknamed ‘Brave Bessie’ for the amazing tricks she would do at air shows. Coleman dreamed of opening an aviation school and refused to participate any air shows that black people could not attend. She encouraged and inspired African Americans to fly.

Another famous black hero is Marsha P. Johnson. Marsha was an African American woman who was known for her influential role in the LGBTQ+ community. Marsha P. Johnson a Transwoman and activist was the forefront for the LGBTQ+ community. In addition, we have W.E.B Dubois. W.E.B was an activist, sociologist, educator, writer, and a poet. Dubois was known for being the best spokesperson for social justice in the 20th century. He founded the NAACP (National Association for the advancement of colored people). With the founding of the NAACP, the Association was able to successfully prohibit discrimination based on race, color, religion, sex or national origin. The Association is still up and is ensuring the political, educational, social, and economic equality rights for those that are underrepresented.

Finally, we have a Ruby Bridges, at six years old she was the first African American to go to an all-white school. Her parents moved to New Orleans in 1954 and her dad was not sure about her attending William Frantz elementary school, but her mom said she would like her receive a good education. Ruby was very brave, she would walk, and crowds would scream racial slurs at her. Later, in her life she became an activist fighting for justice.

These are just a few people who have fought for equality in this country. There are still more inspiring young Black women and men such as Amanda Gorman, a beautiful young poet whose art is focused on race, feminism, and marginalization. Also, Darius Weems a young man with Duchenne muscular dystrophy. With the help of his friends, he is a counselor who helps with multicultural, multi-race, anti-discrimination youth center. Thanks to Black History Month, we can learn about famous African Americans that we did not learn about in school. Happy Black History Month!